UK may lose role as gateway to Ireland, other EU markets

BAAR, Switzerland – July 19, 2017 – The UK will try to spark its economy through trade with emerging markets if it is unable to preserve the basic outlines of its current relationship with European Union trading partners, says the Agility Mid-Year Emerging Markets Review.

The UK government has expressed the desire to maintain something akin to its existing trade relationship with the EU, but the EU’s chief negotiator has said “frictionless trade” is “not possible” following Brexit.

The more difficult the UK-EU divorce, the more likely the UK is to seek ambitious new trade deals with emerging markets countries, particularly Commonwealth countries in Southeast Asia and Africa, the Agility report indicates. Brexit leaves key emerging markets exporters – South Africa, Kenya, Turkey and others – exposed because the value of the pound has declined and the UK economy is expected to be smaller in the initial aftermath of the UK’s split with the EU.

The Agility report was prepared by Transport Intelligence, a leading analysis and research firm for the logistics industry. It suggests that emerging markets countries using the UK as a gateway to Ireland and other EU countries might need to find new distribution centers and routes to those markets. Meantime, UK exports to the EU could face burdensome checks and customs procedures unless the two form a new customs union and the UK hews to EU product standards.

Essa Al-Saleh, CEO of Agility Global Integrated Logistics, says it is too soon to know how UK-EU negotiations will go, “but apart from the political hurdles, the UK’s desire for ‘frictionless’ trade with the EU faces complex technical obstacles – what to do about tariff-rate quotas, rules of origin, product standards and import duties. Anything that alters existing UK-EU arrangements probably means delays and added cost to the movement of goods.”

In addition to Brexit, the Agility report looks at the impact of India’s decision to replace more than a dozen state and federal levies with a single Goods and Services Tax (GST). The shift to a unified national tax has set off a wave of change in India’s notoriously inefficient logistics sector as companies alter the way they store, move and account for goods, the report finds.

The GST, introduced July 1, is already prompting logistics providers and their customers to consolidate warehousing, revamp road freight strategies, and invest in system upgrades to improve the efficiency of their supply chains. It could cut logistics costs in India’s formal, organized logistics sector by 20%, encourage infrastructure investment, and provide a dramatic boost to the country’s surging economy, according to the Agility report.

Agility partners with Transport Intelligence to produce the annual Agility Emerging Markets Logistics Index, a ranking of the world’s 50 leading emerging markets and a survey of more than 800 global logistics industry professionals. 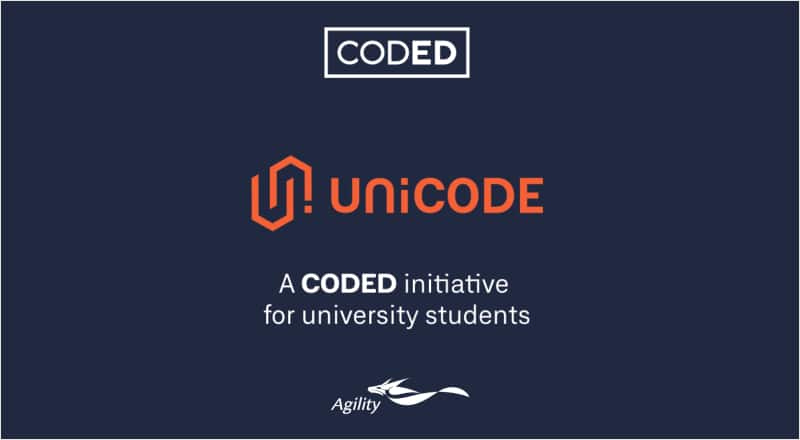