KUWAIT – May 20, 2019 – Agility Logistics Parks (ALP), one of the largest private owners and developers of warehousing and light industrial parks in the Middle East, Africa and South Asia, announced that it will open 116,000 sqm of new warehousing in Africa during 2019. The company stated that its Africa business’ strategy of developing an integrated network of warehouse parks across the main markets in Africa to support the growth in exports, imports and regional trade continues to expand. Over the past two years, Agility has purchased 1.46 million sqm of land in four major African cities, successfully obtaining the title deeds and approved zoning in each location for a logistic park development. New ALP openings in 2019 will include: Additional construction will start in 2019 for delivery in 2020 to increase the capacity of the existing locations. Further new locations are being secured in 2019 to increase the geographical spread of the Agility Logistics Parks across the continent. Geoffrey White, CEO of Agility Africa, said: “2019 has seen our Africa strategy starting to deliver tangible progress. The ALPs being developed across the continent provide a world-class operational platform for both multinational corporations and small and medium-size local enterprises as they develop business in Africa. The parks also address the requirements of companies already in Africa and those who wish to start operations there.” “The provision of international-standard warehousing and logistics parks by Agility establishes a secure and reliable environment where the power and IT connectivity are consistent and where companies can carry out their day-to-day business efficiently and undisturbed. Quality warehouse space in Africa’s key markets is a foundation for supporting localized manufacturing, enabling e-commerce, providing access to market, and enabling the trade that is essential for the projected growth across the continent,” White said. Ghana, which was the site of first ALP project in Africa in 2016, has attracted tenants such as the world leading generator company Cummins and a European dairy giant. The ALP in Ghana acts as a storage and distribution center and as a packaging, processing, assembly and light manufacturing base for multinationals such as Heinz, Kraft, Homefoods and others. It is also serving as an operational base for expanding local companies. Additional ALP projects are planned to be added to the portfolio in Nairobi, Kenya; Luanda, Angola; Kinshasa, DRC; and Dar el Salaam in Tanzania during 2019. The Agility Africa strategy for ALPs is directly aligned with the growth in demand for quality warehouses across Africa. It is being driven by a burgeoning African economy, the significant and favorable demographics of the continent, along with urbanization, digitalization, and the demand in the oil, gas and commodity industries. 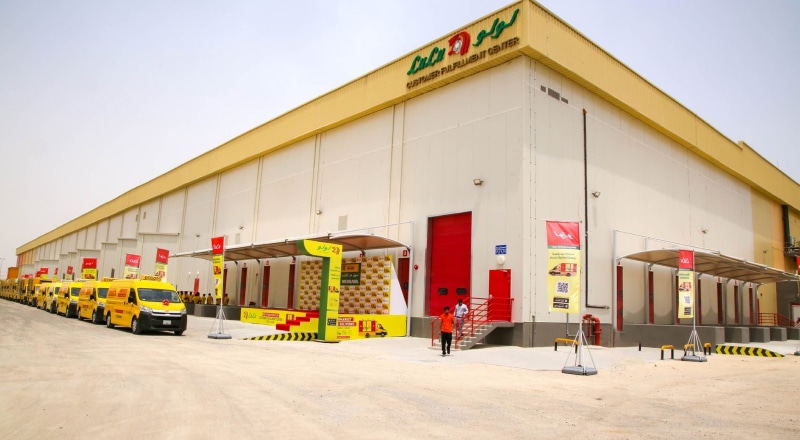