Numbers above are rounded
The effect of the implementation of IFRS 16-Leases on the Income Statement and the Balance Sheet are disclosed in the Consolidated Interim Financial Statements.

Tarek Sultan, Agility Vice Chairman and CEO, said: “We had a good Q2 despite the tough environment we operate in. GIL reported very good results and continues to implement its strategy to drive operational efficiency. Agility’s Infrastructure companies performed well, and key initiatives in each business unit are moving ahead according to plan.”

The global Air Freight market continued to be under pressure.  GIL Air Freight net revenue decreased 1.8% as the result of lower job volume and tonnage, although the decrease was offset in part by higher yields. Q2 2019 tonnage fell 8% vs. Q2 2018. The decrease was the result of weak market conditions and lower demand across industries and geographies, along with a return to more normal volumes following a spike in high-volume shipments a year earlier. The Air Freight market was affected by volume declines and shifts that have resulted from US-China tariffs and import restrictions.

Contract Logistics growth continued in Q2 with gross revenue of KD 32.8 million, a 1% increase from the same period in 2018. The Middle East-Africa region, notably the Kuwait and Egypt markets, was the key driver of growth and improved margins.

GIL is focusing on accelerating the roll-out of its global operating platform, as part of a broader digital transformation strategy that is intended to drive improved customer experience, more effective supplier management, enhanced business efficiency and productivity, and better data for decision-making.

Agility’s Infrastructure group EBITDA rose 18.2% to KD 32.8 million in the second quarter. Revenue grew 21.2% to KD 118.2 million.  First-half EBITDA grew 14.7%, and revenue increased 15%. All entities in the group contributed to this performance.

Agility Logistics Parks (ALP) reported 15% revenue growth for the quarter. Revenue from facilities completed in late 2018 contributed to this growth, as did yield improvement at existing facilities. In Kuwait, ALP is looking to develop new facilities that optimize the use of its existing land bank. In Saudi Arabia, ALP has completed the development of two of the three warehouses it is building in 2019, each with 40k SQM capacity. ALP Saudi Arabia is now moving ahead with the development of the third warehouse. In Africa, ALP projects are progressing well. New warehousing space at the ALP in Ghana will be delivered soon. More space in other locations will be added towards the end of 2019.

Tristar, a fully integrated liquid logistics company, posted 23.2% revenue growth in the second quarter, driven by increases in road transport and warehousing operations from new contract wins from new and existing customers, in addition to the shipping business. Tristar continues to execute and to look for opportunities to unlock additional value for its shareholders.

National Aviation Services (NAS) grew revenue 1.6% in the second quarter. NAS’s performance this quarter was affected by airspace closures and a decrease in commercial flights in some countries where it operates. However, NAS anticipates a rebound towards the end of the year.

At United Projects for Aviation Services Company (UPAC), a leading real estate and facilities management company operating in Kuwait, revenue fell 2.3% in the second quarter. The decline was largely the result of a shift in passenger traffic to dedicated airline terminals, along with a reduction in the number of flights operating out of Sheikh Saad Terminal.

Earlier this year, UPAC began car park management operations in (T4), the newly dedicated Kuwait Airways terminal. In Abu Dhabi, construction continues to progress on Reem Mall, the $1.2 billion project set to become the new retail and leisure attraction in the Emirate. Reem Mall is scheduled to open in late 2020. UPAC continues to optimize its existing real estate management platform in Kuwait and work to expand its presence there and elsewhere in the region. With two out of three companies in Asia-Pacific planning to remodel their operat...
Read More Implementing Stakeholder Capitalism in the Middle East and North Africa

With a projected contraction of 5.2% of GDP in the Middle East and North Africa ...
Read More 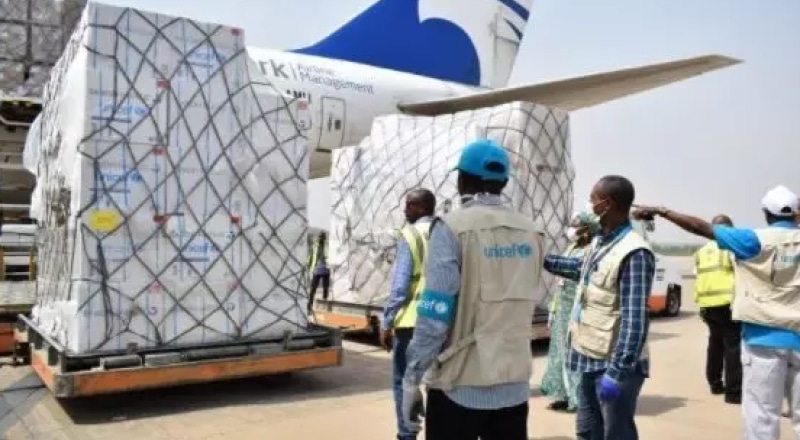 The unprecedented magnitude of the pandemic requires innovative and bold collect...
Read More