The contest, now in its third year, drew more than 4,000 entries from professional and amateur photographers from more than 60 countries. The images captured the transformation and modernization of Africa and were grouped into three categories: cities, industries and technology. The winning images showed young Malawian students using tablets at school to learn their local language; a sunset over Nairobi, Kenya; and hot air balloons flying over Luxor, Egypt.

A cash prize of $2,000 was awarded for each competition category. The winners were Judith Hermetter from Great Britain (Technology); Joshua Wanyama of Kenya (Cities); Mohamed Kamal of Egypt (Industry). Hermetter also won the Grand Prize of $2,000 for her photograph of the young Malawian students learning to read using a tablet.

The winning photographs will be showcased on a CNBC Africa telecast, published in Forbes Africa, and featured in Agility social media, promotions and advertising.

“Technology has the potential of being transformational – it can provide personalized quality education in a cost-efficient and scalable way,” Hermetter said.

Geoffrey White, CEO, Agility Africa, said Africans and African governments are “embracing technology – and as a result transforming all parts of society. This year’s Grand Prize photograph illustrates the technological shift that is empowering people with access to knowledge and information. As a company investing heavily in African infrastructure, Agility is seeing the advancements the continent has made on a daily basis, and we are proud to share images that reflect these changes.”

“Agility’s photo competition is key to getting the message out about what is really going on in Africa – the alternative energy sources from wind, sun and water; the leading edge technology in schools; the tourism opportunities, and our vibrant and growing cities,” said Nielsen. 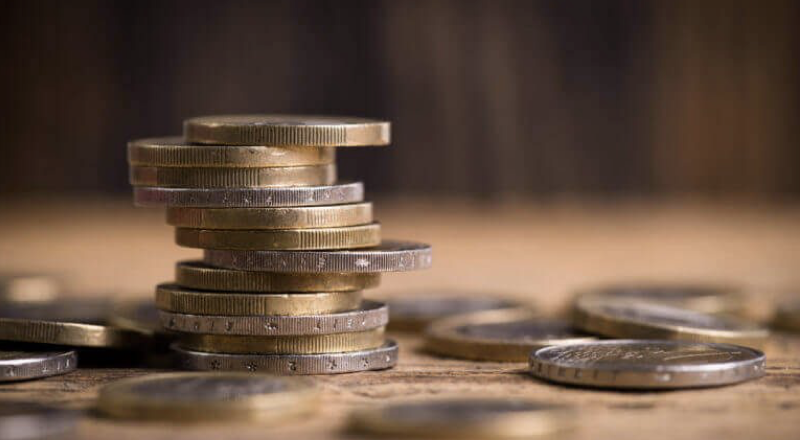